Support local and save our spuds 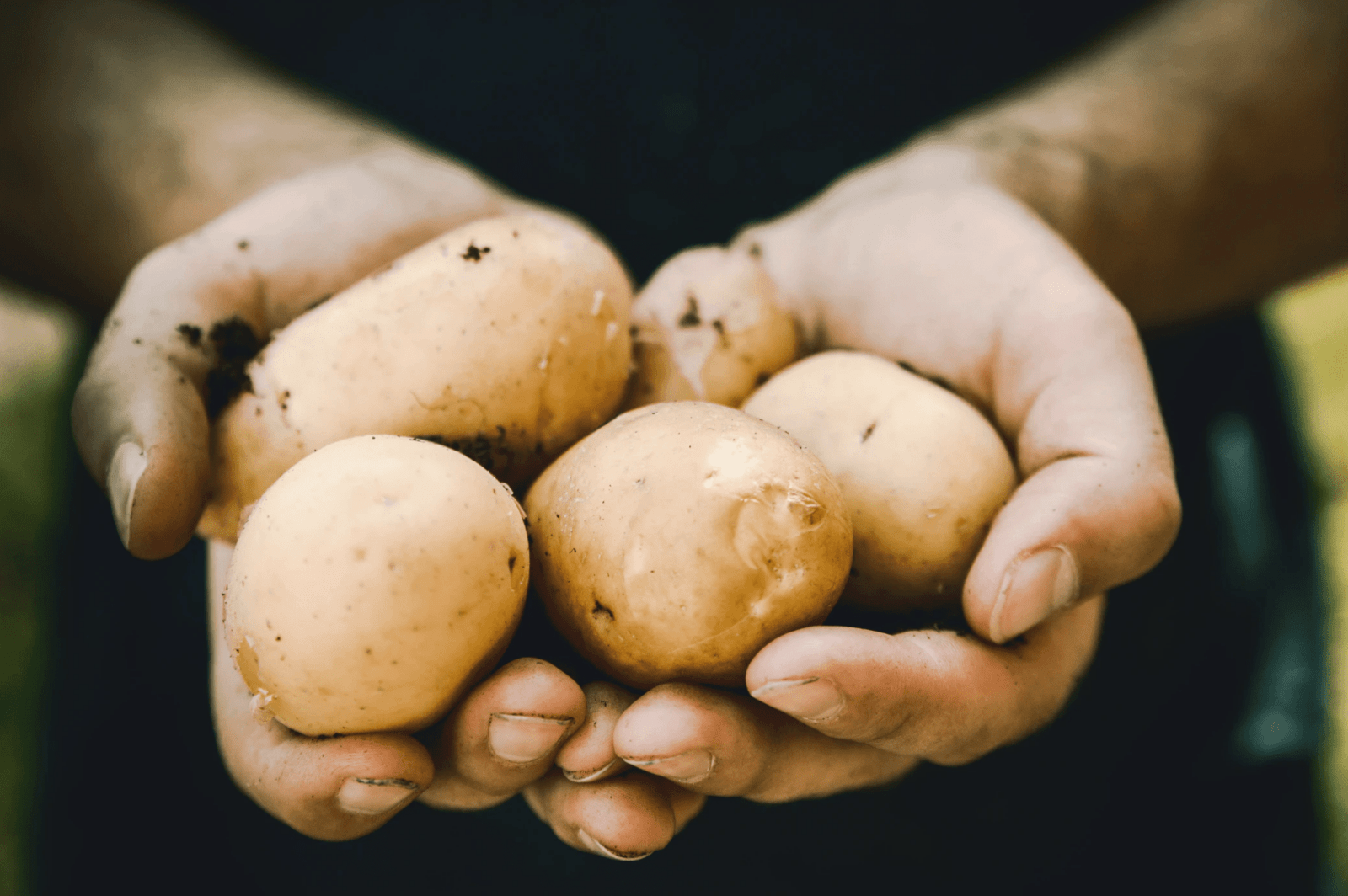 Australia’s supply of freshly grown potatoes are under threat of cheap imports. Backing the support local movement, today we take a look at the potato industry and what we can do to support Australian potato growers.

Who doesn’t love a spud? Baked, fried, or mashed, they’re up there as the ultimate comfort food. And it seems many Aussie’s agree, with a value of around $717 million (in 2016-17) spuds are one of the most valuable crops grown in Australia when measured by the value of production.

But this valuable industry is under threat with importers dumping cheap potatoes on our shores. Potato producers are growing concerned that spuds from Europe are being off-loaded here — think frozen French fries and chips — undercutting Australian growers and potato processors.

What does this mean for Aussie spuds?

If overseas potatoes flood our market, there’s a real risk local potato processors will be affected, with thousands of regional jobs on the line.

Long term, there could also be disruption to local food supplies, with farmers then forced to seek alternative crops to grow.

What can we do?

It’s a no brainer. To save our local spuds we need to support local. Now, more than ever, it’s important to buy local produce and support local producers and farmers so we can keep our potato industry thriving.

What do the experts say?

McCain is the largest purchaser of potatoes for processing in Australia and they have a strong relationship with Australian agriculture, which they have been nurturing for over 50 years.

McCain work closely with about 40 growers across Victoria, NSW and South Australia, and another 80 growers in Tasmania. Some of which have supplied McCain for three generations. That’s a lot of jobs on the line. And a lot of reasons we should be supporting local potato growers.

With a deep commitment to supporting farmers and growers in Australia, McCain has recently launched a new ‘Local Matters‘ campaign to help keep our potato industry thriving and local spuds on our plates.

What does this all mean for hospo?

Hospo are big consumers of potato products. So we asked McCain to tell us about their recent research and what post lockdown consumption looks like.

Source: Independant research conducted in May 2020, commissioned by McCain

So if you want to appeal to patrons – buy local, serve local, or in other words, don’t buy cheap frozen imports. And let patrons know what you’re serving is home grown.

With discretionary spending down, provenance is predicted to be super important to consumers. Any hospo business wanting to appeal to more consumers will need to exercise discernment about where their food comes from, and they’ll want to let their patrons know that their menu is sourced with Australian products. 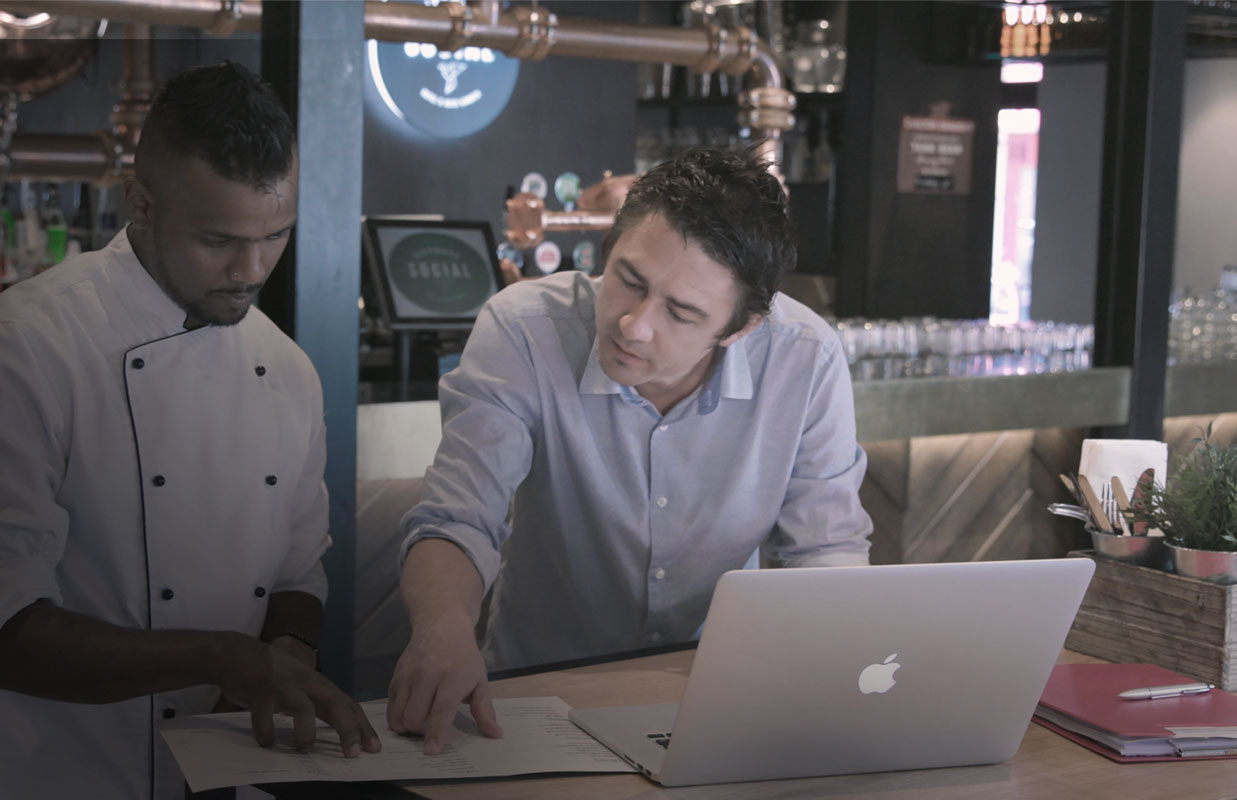 We know how time consuming it can be to source local produce at a great price, that’s where we can help. The My Local Foodie team have an extensive network of high quality, competitively priced and reliable local suppliers who we can connect you with – including McCain.

Get in touch to see how we can help you.